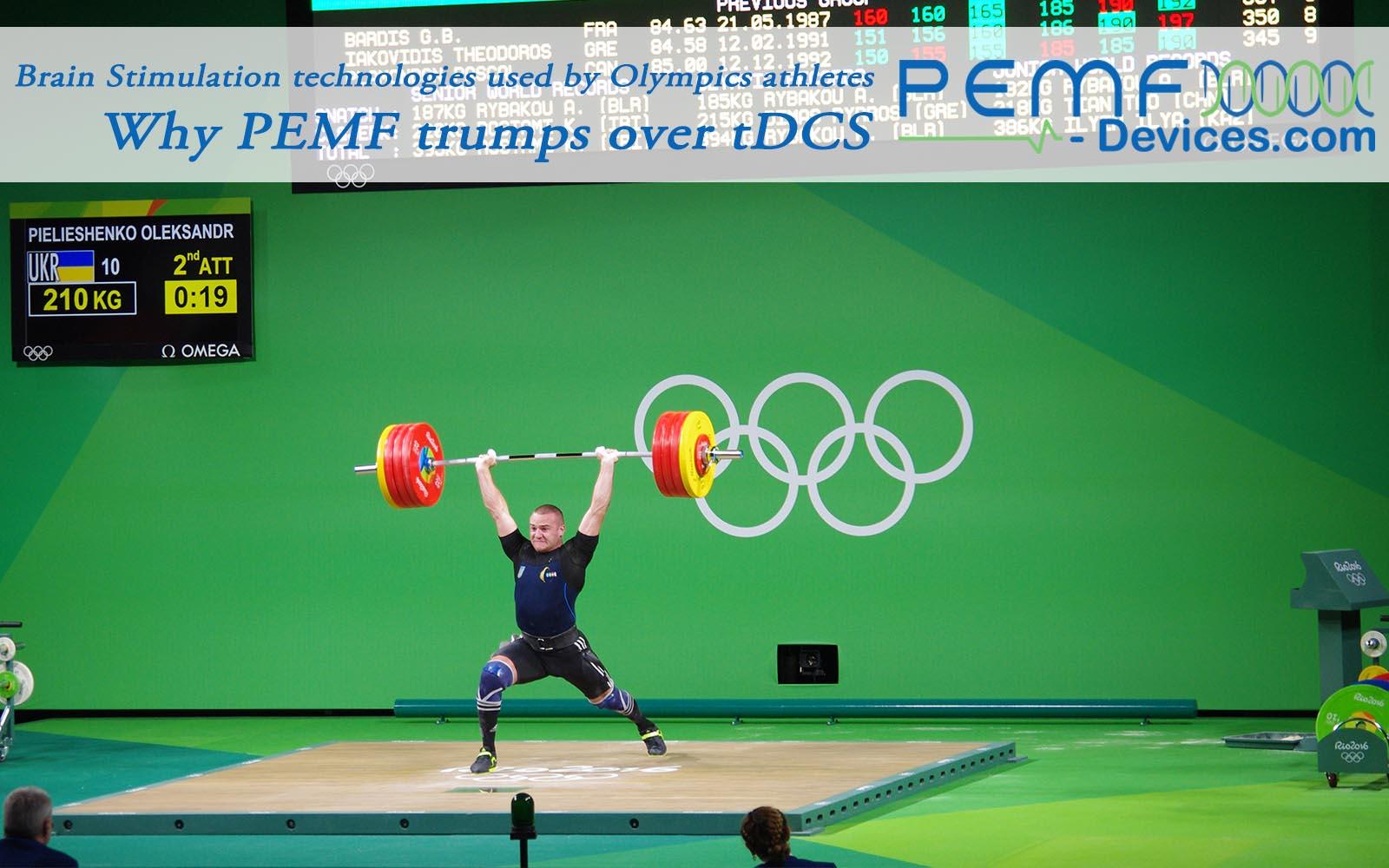 “Brain Stimulation Technology utilized by Olympics athletes from the US team in Rio Olympics 2016”, this is latest news from Russia Today news network and several other media outlets.

tDCS (transcranial Direct Current Stimulation),  rTMS (repetitive Transcranial Magnetic Stimulation) and PEMF (Pulsed electromagnetic field) Therapy are the 3 main technologies through which the most effective Brain Stimulation can be achieved.

There is no doubt, that fitness trainers, sports physiotherapists and competitive athletes have been stimulating their brains and also the cells of their entire body for rapid recovery and ergogenic performance enhancement effects. In Olympics and most professional sports competitions, brain stimulation is still not illegal. Possibly because doping  test programs have only focused on substances. After a brain stimulation session, there is no chemical additive in the body as it purely optimizes the cell-voltage of the athlete’s cells.

Some of these such as PEMF therapy are not just effective in the Performance enhancement effects for athletes but  have been used to improve conditions of those suffering from diseases such as Parkinsons, Alzheimers, Arthritis, Fibromyalgia, Migraines and at least 40 more disorders have been studied to benefit. These benefits of PEMF are in the range of temporary relief to even permanent healing and complete reversal of condition.

Of the three (tDCS, rTMS or PEMF), PEMF is the most effective technology. It is a more advanced technology that goes beyond physically pass microcurrents to the tissues and stimulates them non-invasively. With a PEMF mat machine, it is possible to get a full body coverage.

There are case studies from as early as 2002, even before NASA launched it’s research on PEMF. So it’s been on the fore front of affordable brain stimulation devices for athletes since the very beginning of PEMF in America.

Indeed, this is a revived technology which wasn’t and still isn’t wide-spread in the medical field, but it has proven itself over past 3 decades. Numerous studies have since been happening in John Hopkins, Yale, Stanford and several other reputed research institutes to measure it’s potential for performance enhancement – both physical and mental, as well as healing effects for various health disorders.

Since 2002, there have been thousands of users of PEMF machines, including Olympics athletes and Olympics hopefuls, some of whose case studies are available on this website. Most PEMF system manufacturers are  improving their system, year-on-year based on a feedback program they run with their users.

Therapies such as tDCS are a Brain Stimulation technology used by Olympics athletes and have also been used by other competitive sports players such as golfers and triathlon athletes. Cyclists and Triathletes from Europe have long been known to be using PEMF therapy for brain stimulation as they can get better performance or improved stamina, painlessly and effortlessly, with no side-effects, why wouldn’t they?

PEMF, tDCS or rTMS are now legal therapies in USA, Canada and the EU for various health conditions. Still more studies are being conducted with albeit at a very slow pace, to see if these therapies could completely replace several conventional medicines. It is possible that the industry does not find owning a simple and cheap magnetic system that cures many issues to be of good business value.

Electromedicine perpetrators on the other hand, have documented studies about modern lifestyle technologies such as electric lines, microwaves, wi-fi, cellular towers are causing damage to our neural system. These devices help negate the effects of EMF (ElectroMagnetic Field) Pollution and as they provide nutritious magnetic fields at very low frequencies, closer to that of Earth, below the Schumann Resonance mainly.

Brain Stimulation technology used by Olympics athletes is nothing new!

In Rio 2016, we can’t really say that one team is using Brain Stimulation over the other, because frankly that’s a joke! These technologies have been avidly adopted by thousands of professional fitness instructors and athletes worldwide already. So this whole news about US athletes using Brain Stimulation expose by RT, is also some sort of joke, perhaps in retaliation to the banning of it’s paralympics team!

So as you now understand, that brain stimulation technology is used by Olympics athletes is nothing new, and the public now has excellent choice of PEMF machines to try. This will have great impact on human health, as it also promises longevity, and that means seeing some 80 year olds getting active again, like never before! 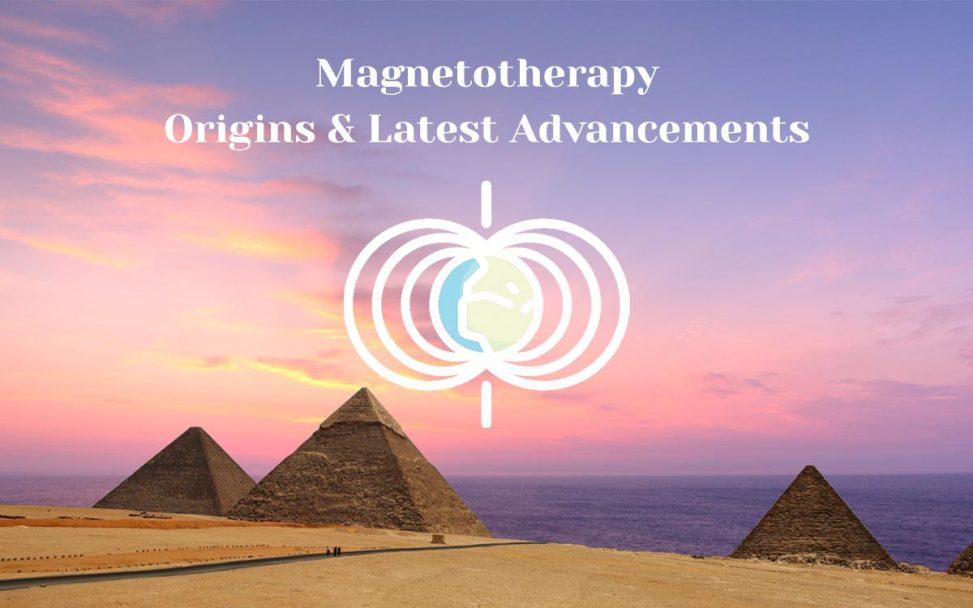 Learn about magnetotherapy or magnet therapy history based on 3000 years of research and development and the latest advancements in magnet therapy.
END_OF_DOCUMENT_TOKEN_TO_BE_REPLACED 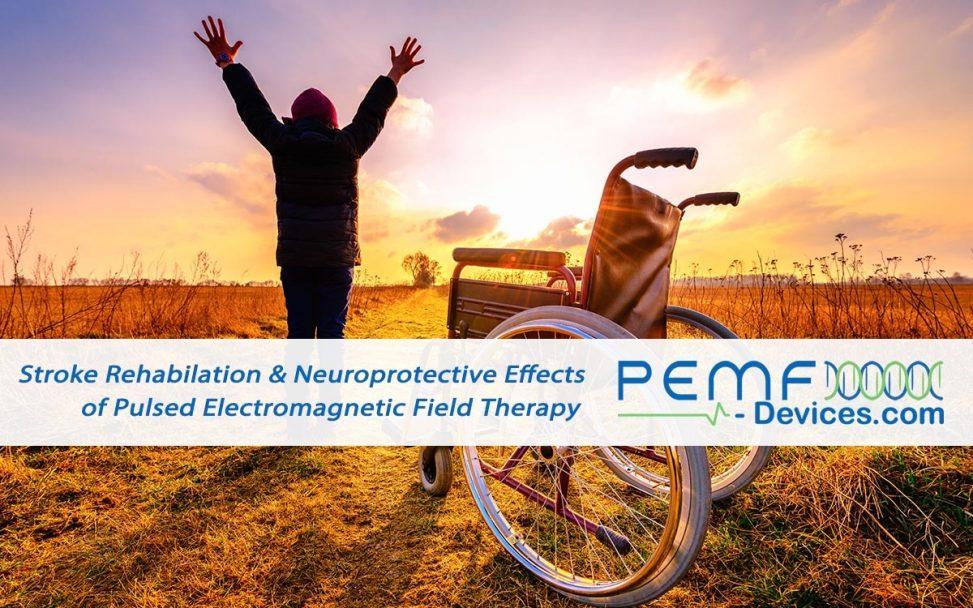 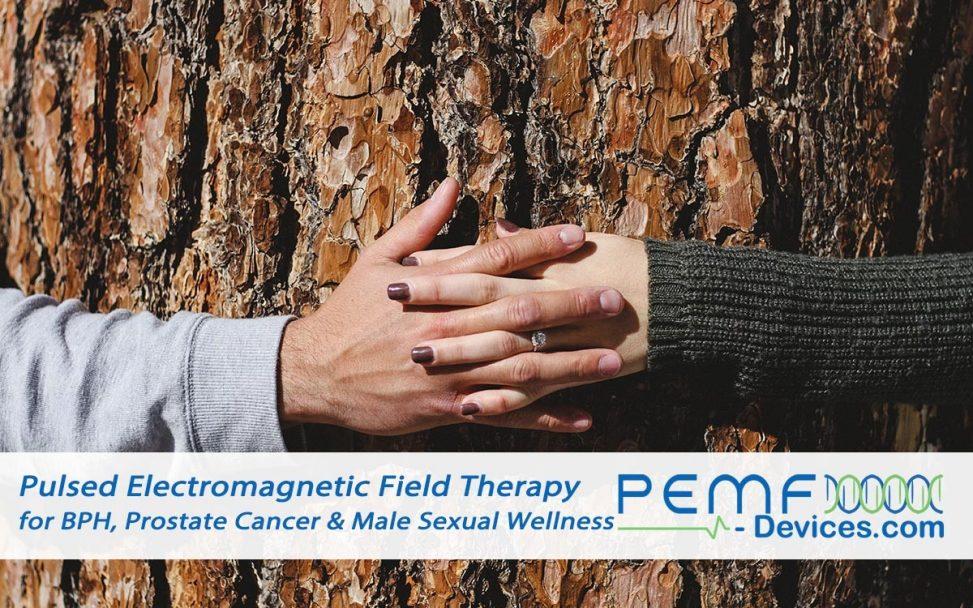 Research proven to reduce pain substantially within 4 minutes. Comes with 30-day trial and ships worldwide from Australia. These are primarily used for natural pain relief.

Q Magnets stands for Quadrapolar, they also now make Hexapolar and Octapolar therapeutic magnets. The company is the world leader in multipolar magnetic therapy research and development and works with some of the pioneering magnetic field therapy scientists since 2007. 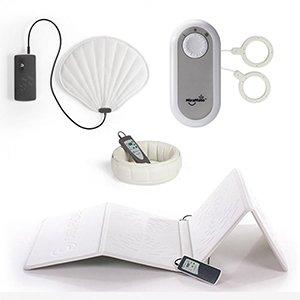